Who hasn´t heard of Maracanã? It is probably the most famous stadium in the world. It was built for the 1950 World cup. This world cup represented the biggest disappointment in Brazilian football history, because they lost in the final against Uruguay. But the Germans changed that in 2014 World Cup by humiliating the Brazilians in the semi-final with 7-1.

Maracanã now has the capacity of 78838 making it the second largest stadium in South America. It also hosted the 2014 World Cup final won by Germany against Argentina. The atmosphere here is amazing, the place just has so much history, although you have to be a football fan to understand. 🙂 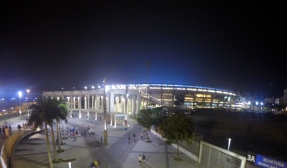 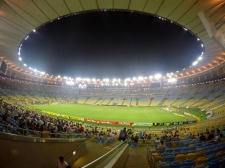 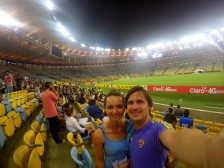